Indian classical dances are an ancient art form whose beginning can be traced to ‘Natya Ved’. It is based on Natya Ved. Bharat has explained in detail the art of dance in Natya Shastra. Initially, the object of dance was the only spiritual elevation and the performance was only to worship God.

Such dances were called the ‘Margi’ dance. Additionally, another dance style was also common, called ‘Desi’ which was for public entertainment. ‘Margi’ and ‘Desi’ dances have evolved into today’s classical dance forms. You can learn more about them in Indian dance lessons. 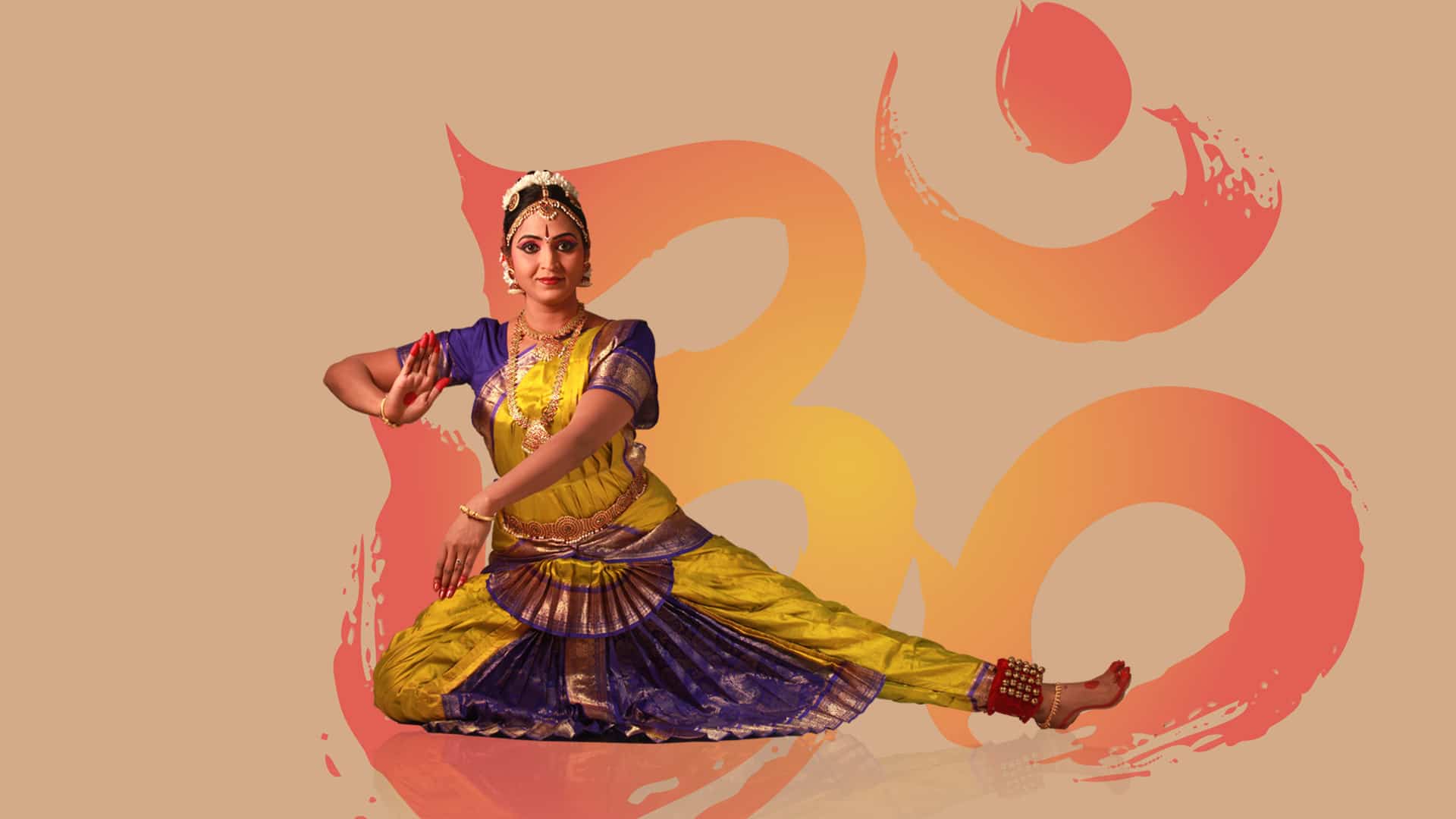 These Nattuvans used to train their female disciples free of charge. After training, their disciples used to earn and give a part of their earnings to their teachers. Being naturally religious, in southern provinces, Bharat Natyam was popularized by Devadasis in temples. These Devadasis could be divided into three categories: Rajdasi, Devdasi, Swadasi. Bharat Natyam is considered famous for its spectacular speed and expressions through body movements.